// Add the slick-theme.css if you want default styling

Broadcasting the
finest interstellar
rhythms across the
far reaches of space 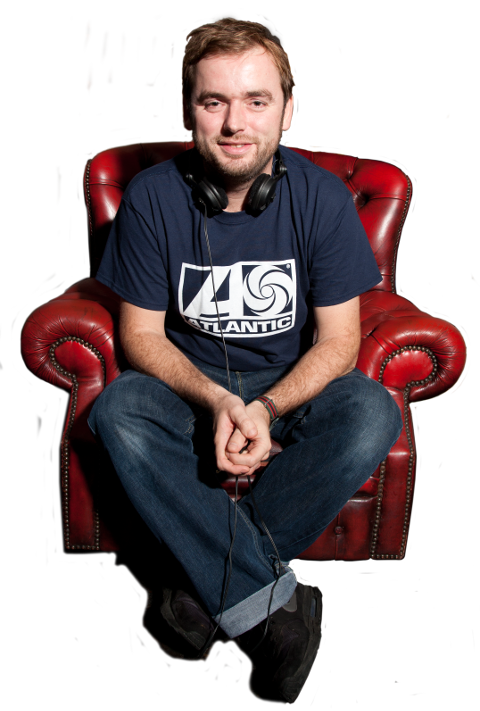 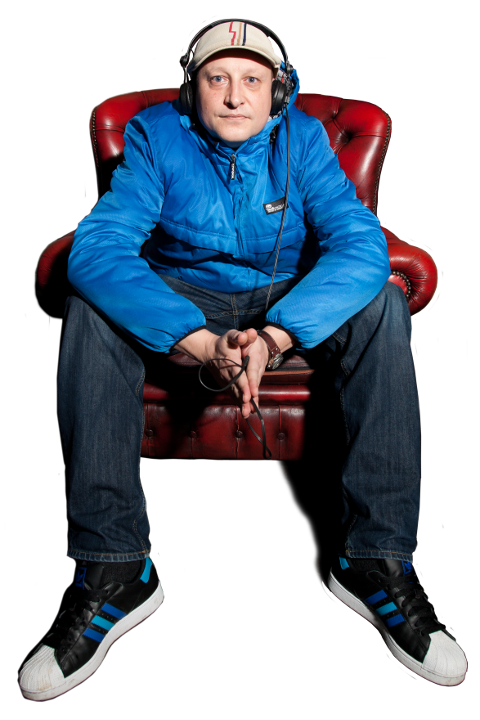 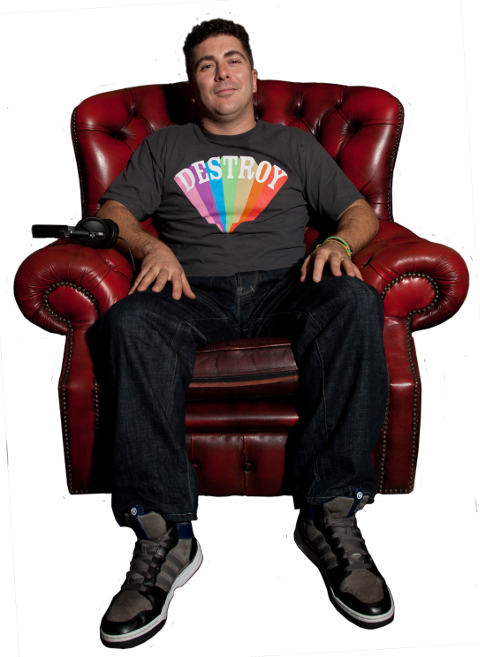 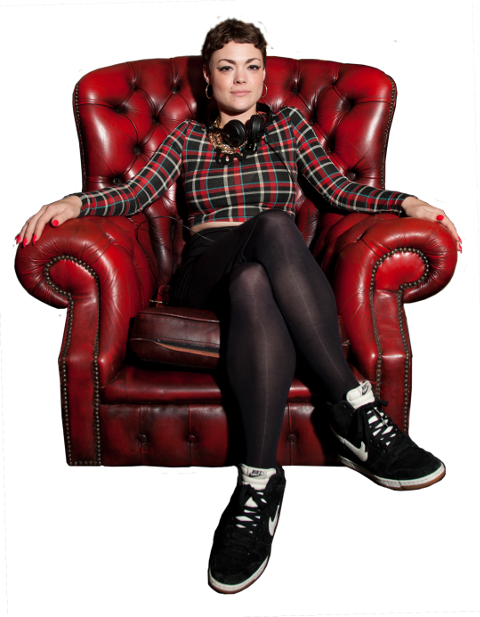 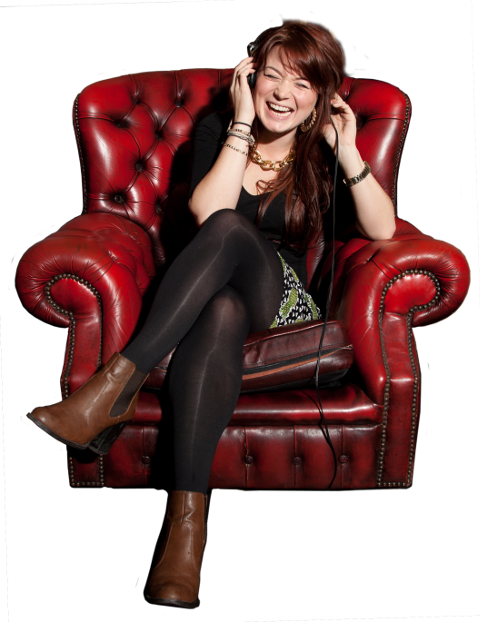 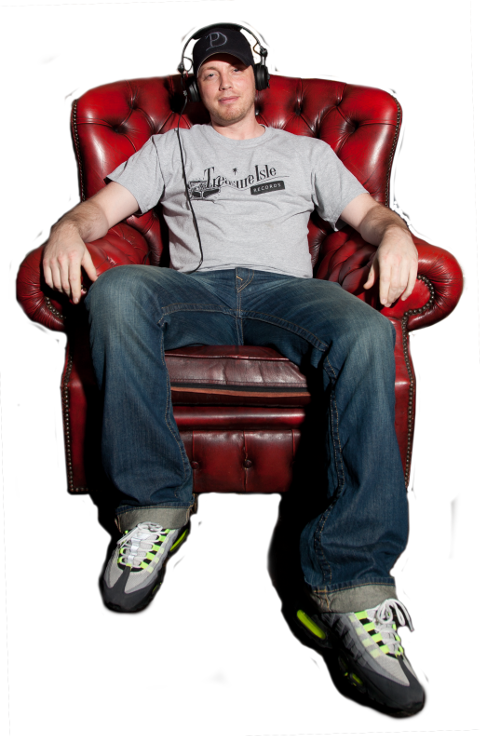 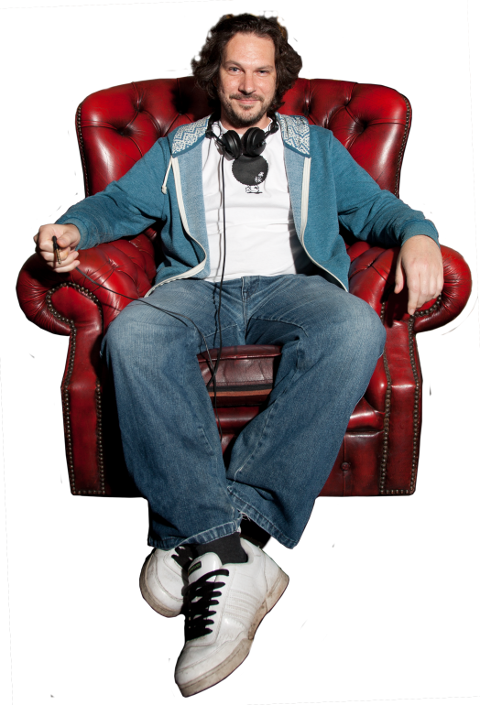 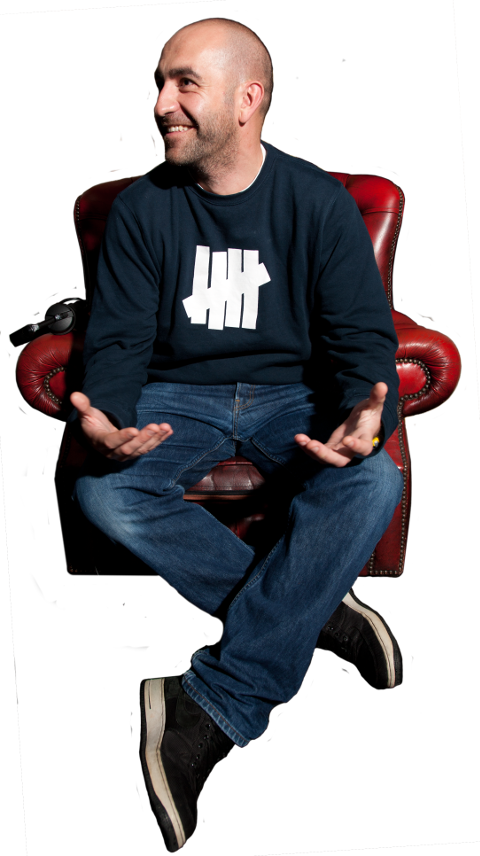 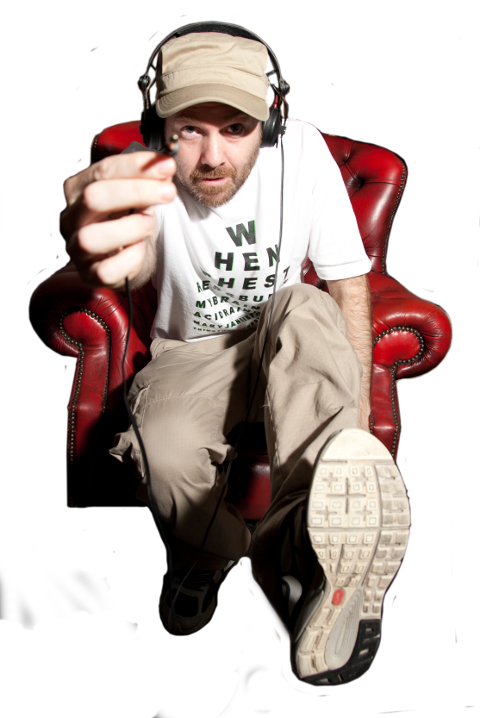 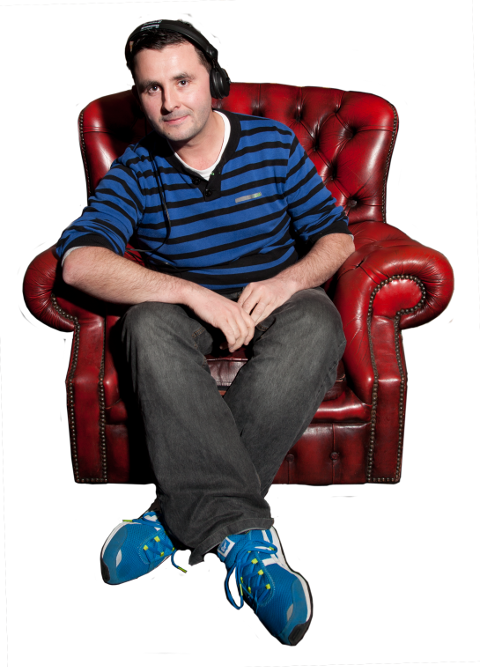 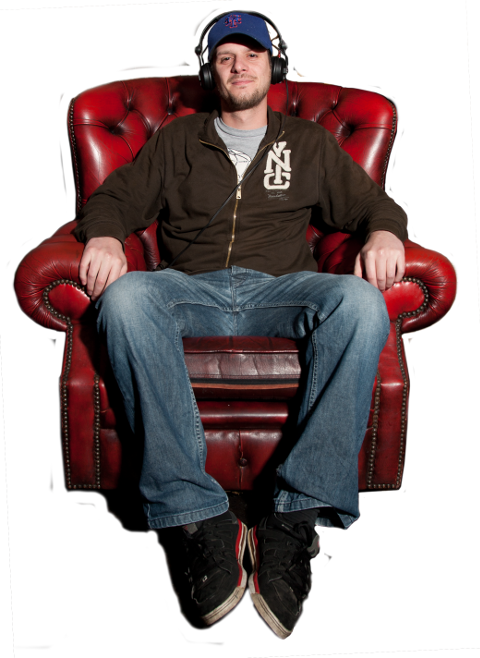 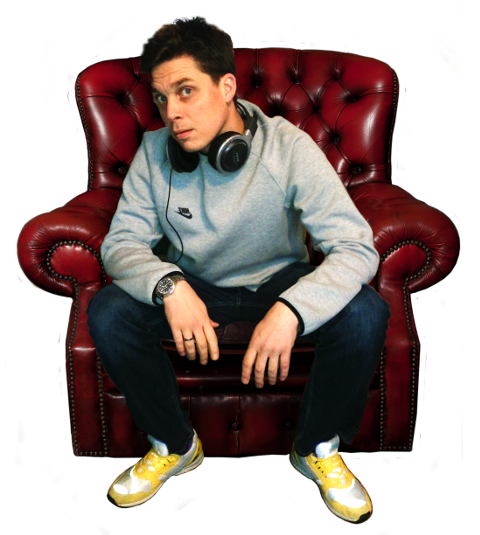 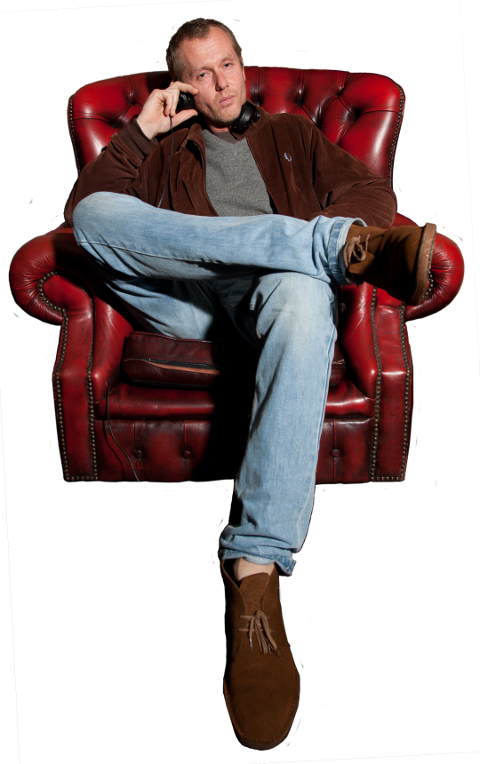 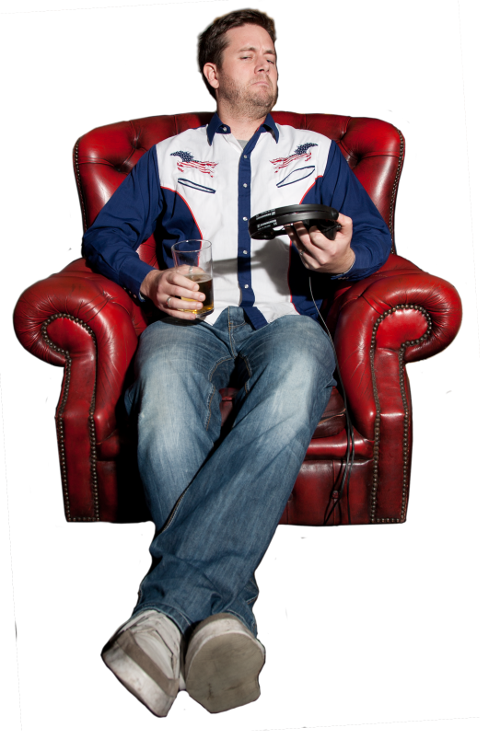 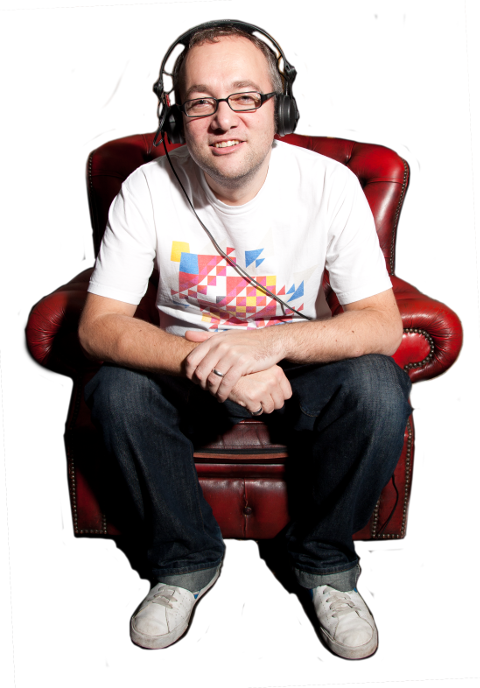 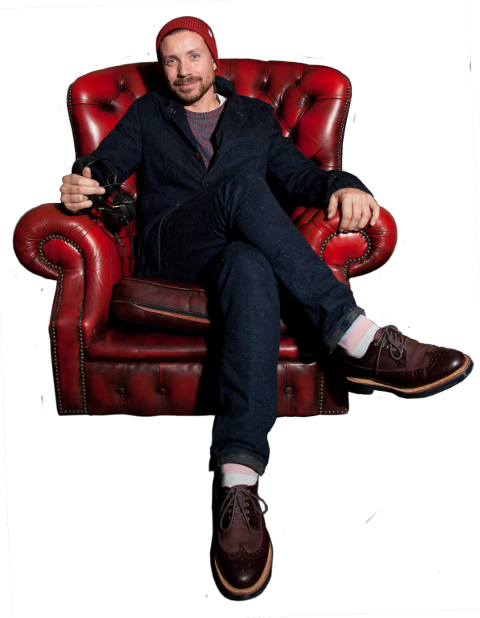 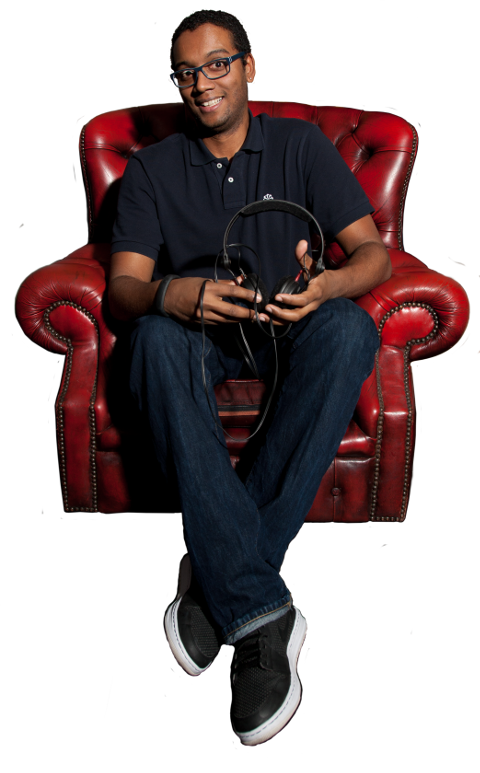 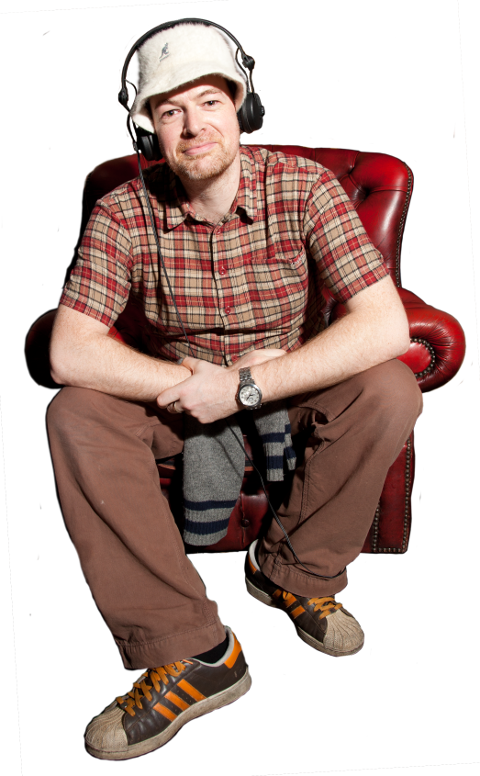 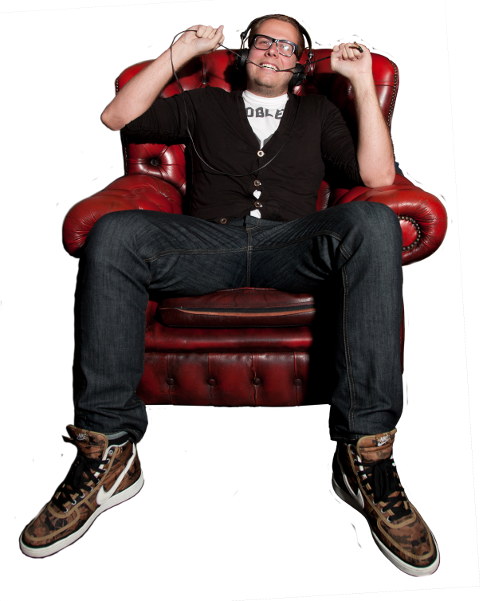 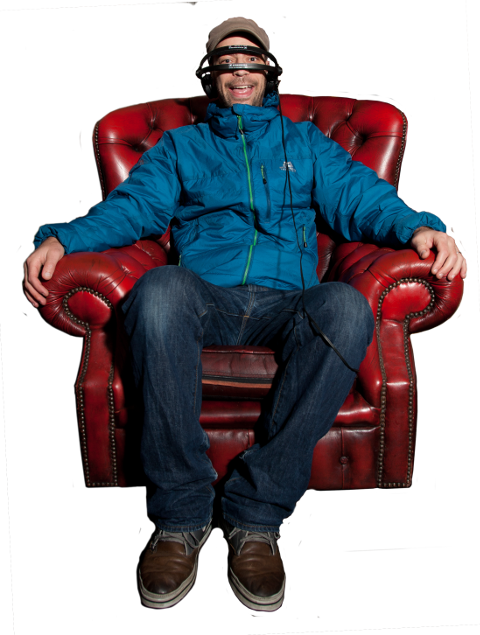 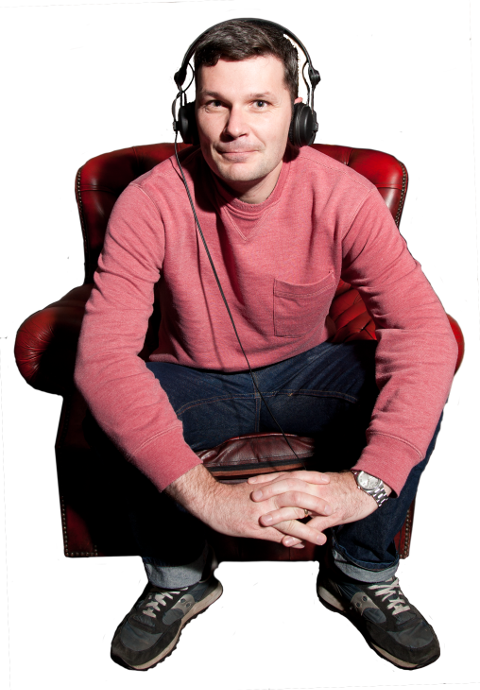 In 2004, upon closure of what was Eat the Beat (Bristol's finest ever record shop) the DJ and producer collective born out of the shop spread out to the far reaches of space. Records were released independently of one another, and they still worked as DJs but never together. Until March 2008, when the founders of the station tinkered around and found that it was relatively easy to transmit 130bpm squelchy bass noises across space. When a birthday brought them all back together, they unleashed their idea on the rest of the crew. They were back in business and the station was born.

Anyone who ever stepped into Eat the beat knew they were in the arms of a loving family. It was simply the friendliest record shop ever to open its doors. Never Exclusive always inclusive, music was listened to, loved, talked about, and laughed about and all over a brew. So now that love and that music policy are simply transmitted onto and out of the radio station. The DJs began by playing each other the records they loved, but very quickly they gathered like minded ears and the listener base has expanded ever since – like every good musical movement should….something from nothing. Each Member of the original crew had a musical speciality they could bring to the table, be that Disco, Drum and Bass, Breaks, Hip hop, Soul, funk, Reggae, or House, but add to that the new shows that have joined since its inception and its becoming a more phenomenal roster with every passing week.

So until you tune in keep watching the skies….and then keep it invader.